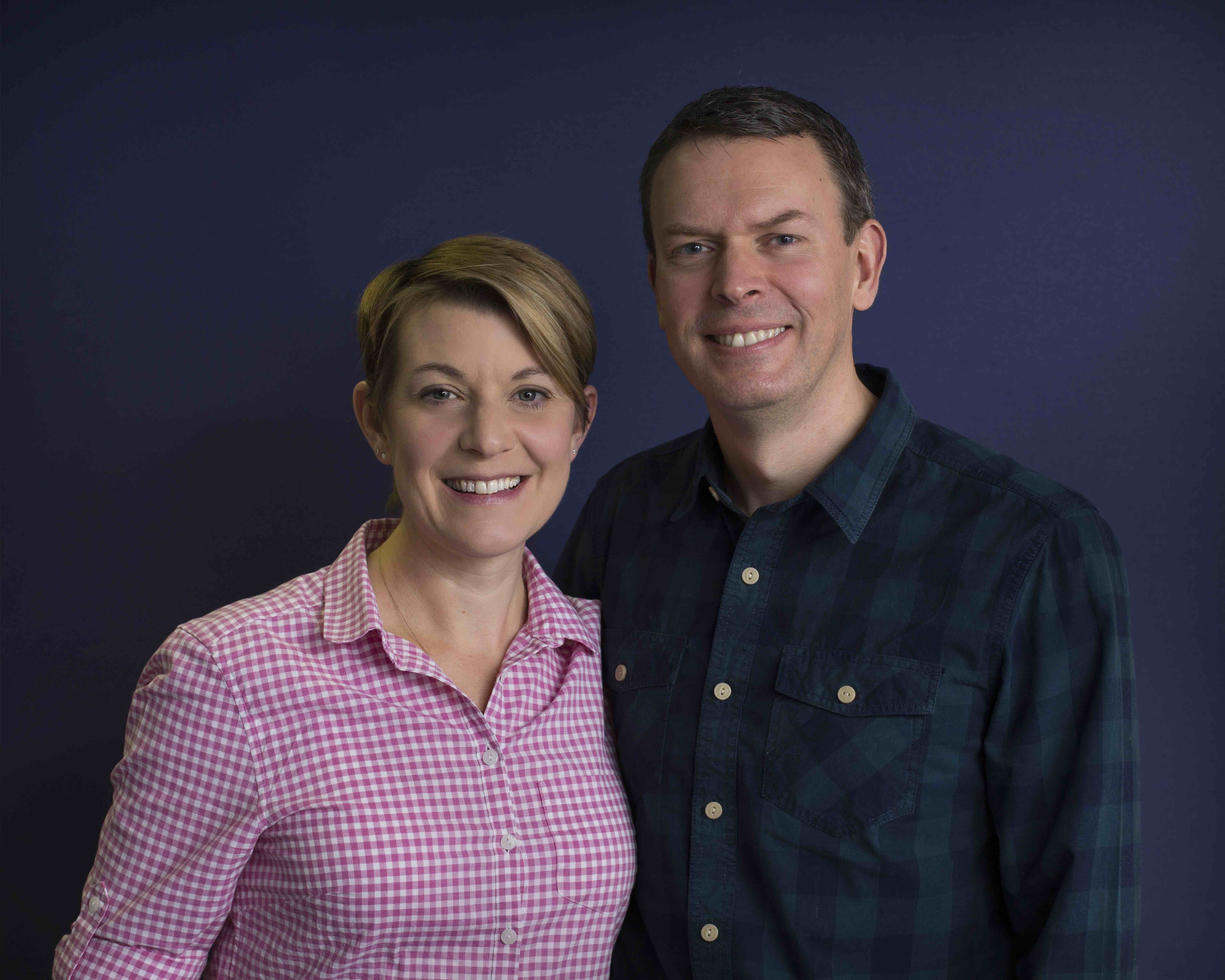 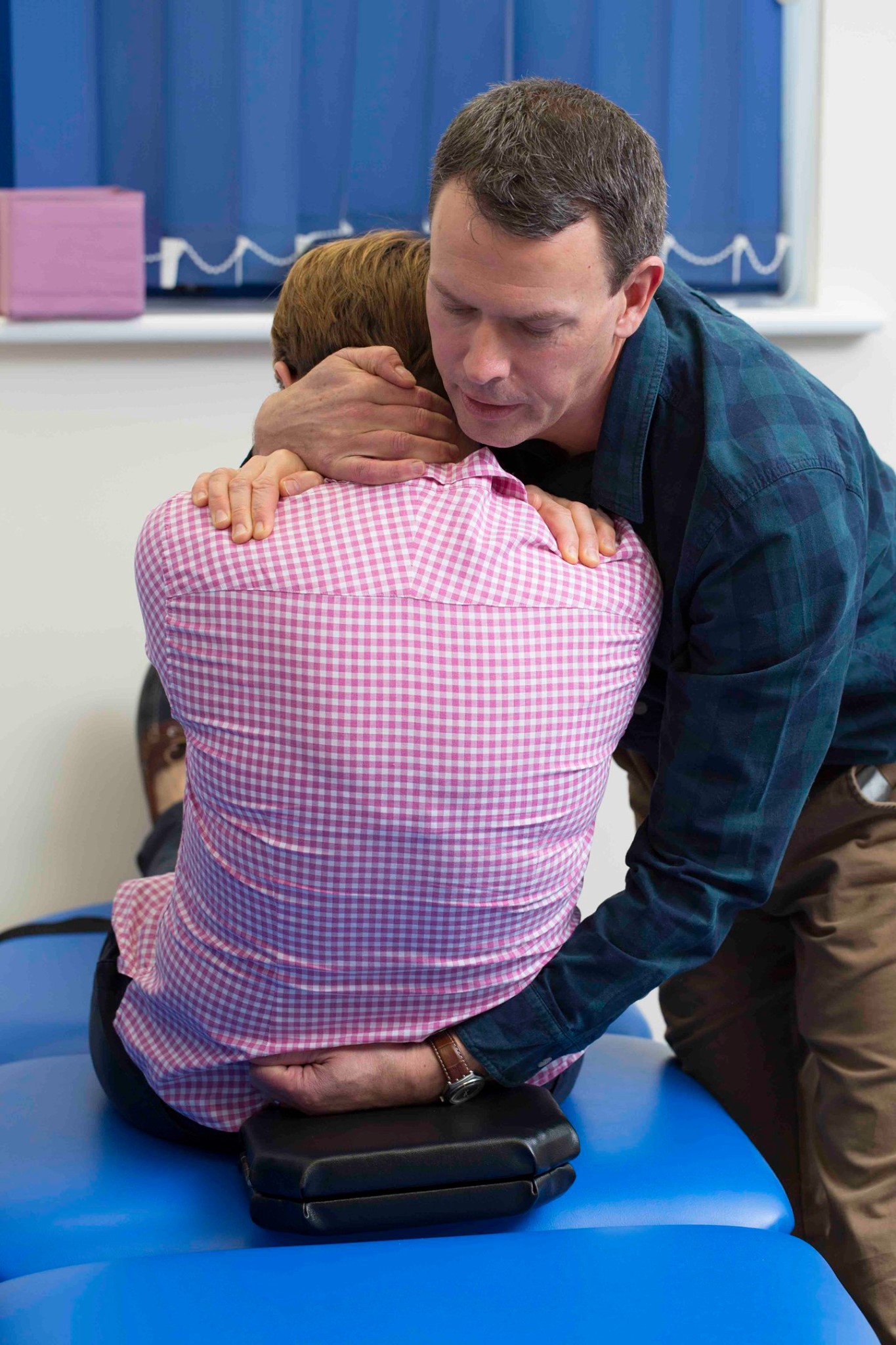 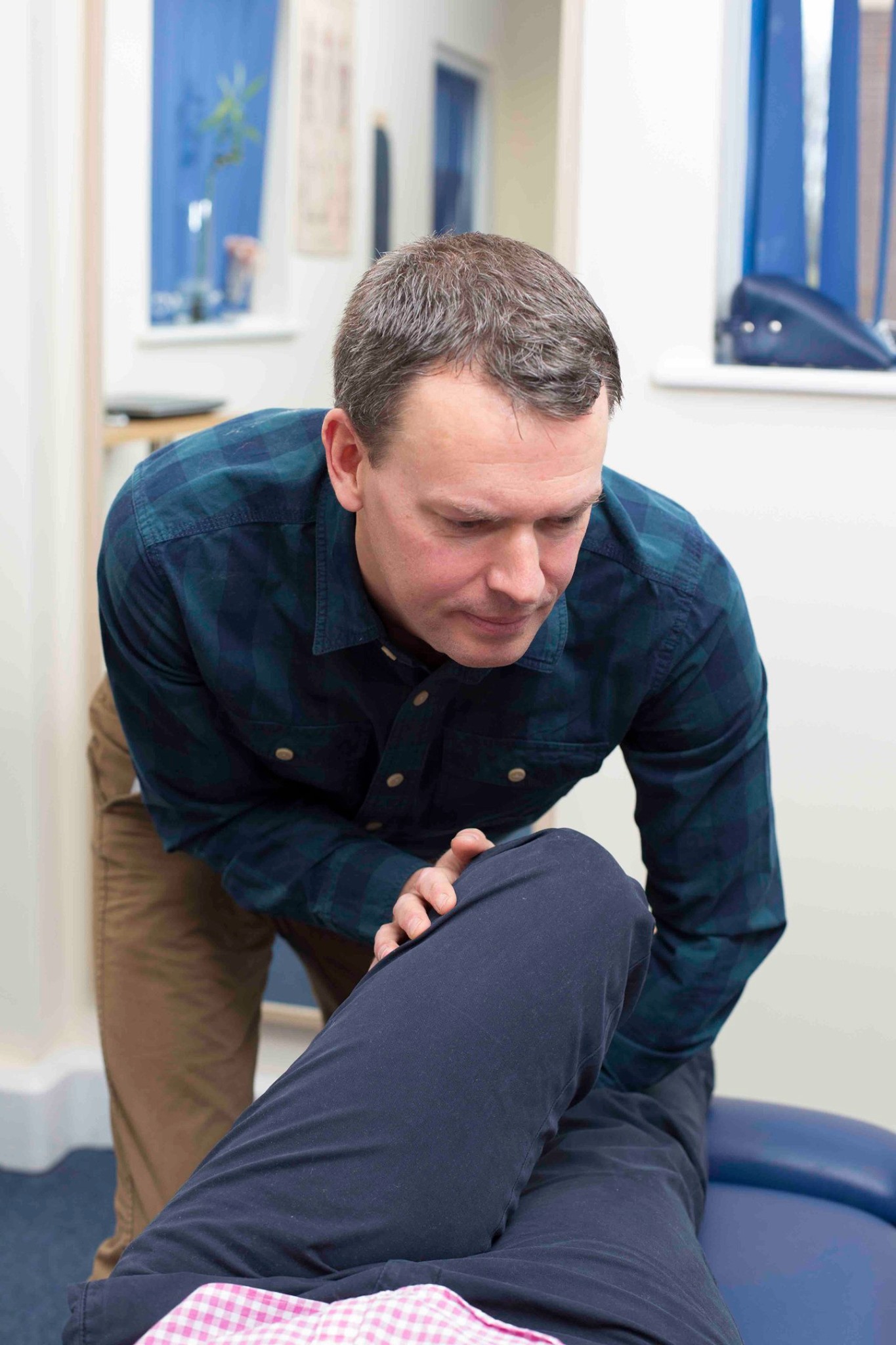 I started my working life in the IT industry. Sitting long hours initially didn’t bother me. I was young and back pain wasn’t a thing in your 20s – right?! Then in my late 20s I injured my back carrying a piano. Although I didn’t have any pain immediately, over the coming days and weeks, my back started to hurt and I was getting pain down my right leg. I saw a physiotherapist on my GP’s referral and although it helped it didn’t resolve the pain for long. A friend of mine suggested seeing a chiropractor. This did help – and ignited an interest in how and why it helped as well as why I was in pain.  Subsequently, I started my training to become a chiropractor and 5 years later qualified in 2013.

As all new chiropractors do, I tested different techniques to see what seemed to work the best for me and my patients. During my first year of practice, I went to a seminar in Advanced Biostructural Correction (ABC). This turned out to be quite a radical approach to why bodies go wrong and how to fix them. The word ‘why‘ is important here because most techniques focus on looking at what is out of alignment in the skeleton and how to adjust it. But what if the misalignment is due to some other underlying problem that the body cannot fix? And how did this problem occur? This is where ABC shed light and provided a reliable and consistent template to fix structural body problems.

In practical terms, I found that being treated with the ABC technique stabilised my body allowing my muscles to relax rather than constantly fighting against gravity to hold me upright. Previous techniques offered relief for a while by freeing up joints but then the tension and pain returned – because my body was still unstable. Furthermore, my body had formed layer upon layer of compensations to try and deal with the underlying issues that have taken time to unravel. These include fatigue, headaches, knee pain and shoulder pain.

After receiving regular ABC treatment for almost a year, my symptoms were much improved. The goal of ABC is to have an ‘unawareness’ of your body. Most of us, if we stand still for a moment and focus on our body will realise that something hurts or doesn’t feel right. This is because it isn’t right. Pain often becomes like a background noise you get accustomed to and forget what silence sounds like. This is the aim with Advanced Biostructural Correction.

My wife Carly and I started Rebalance Chiropractic in 2014 and were originally based at the Shrivenham 100 Business park, later relocating to Faringdon in 2018. Around this time, Carly stepped down from practising as a chiropractor to embark on a different business venture but is still active in the running of the clinic. We now cover the wider Oxfordshire area, including Fernham, Baulking, Hatford, Gainfield, Highworth and Wantage. 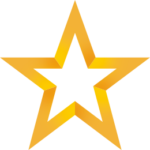 How Can We Help?

We treat a variety of issues on our clinic including:

Chiropractic care is suitable for all ages, including children and during pregnancy.